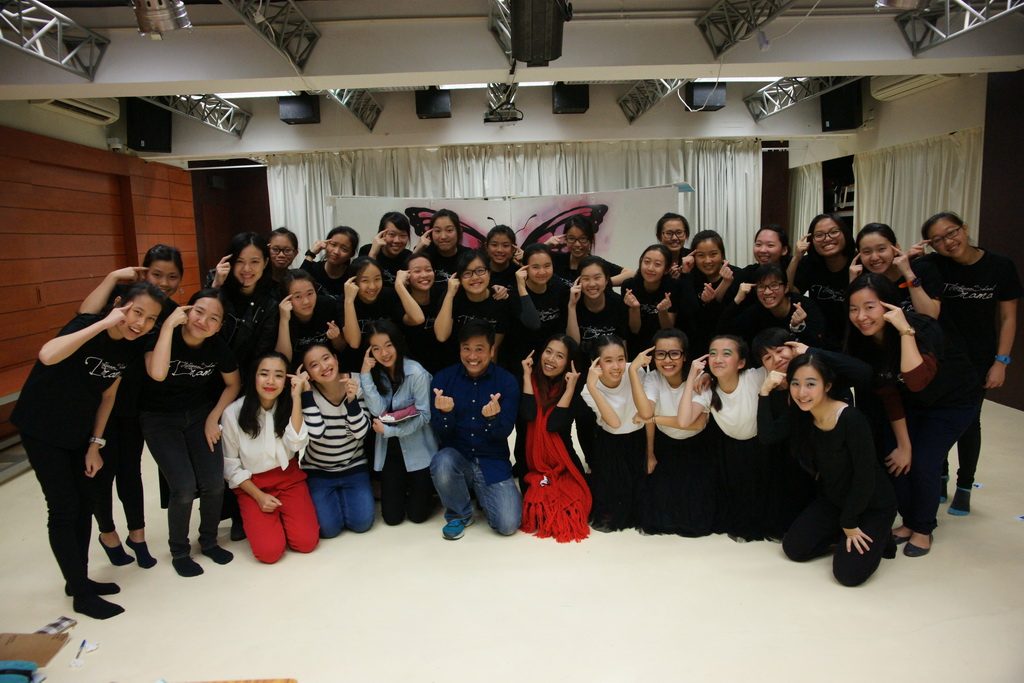 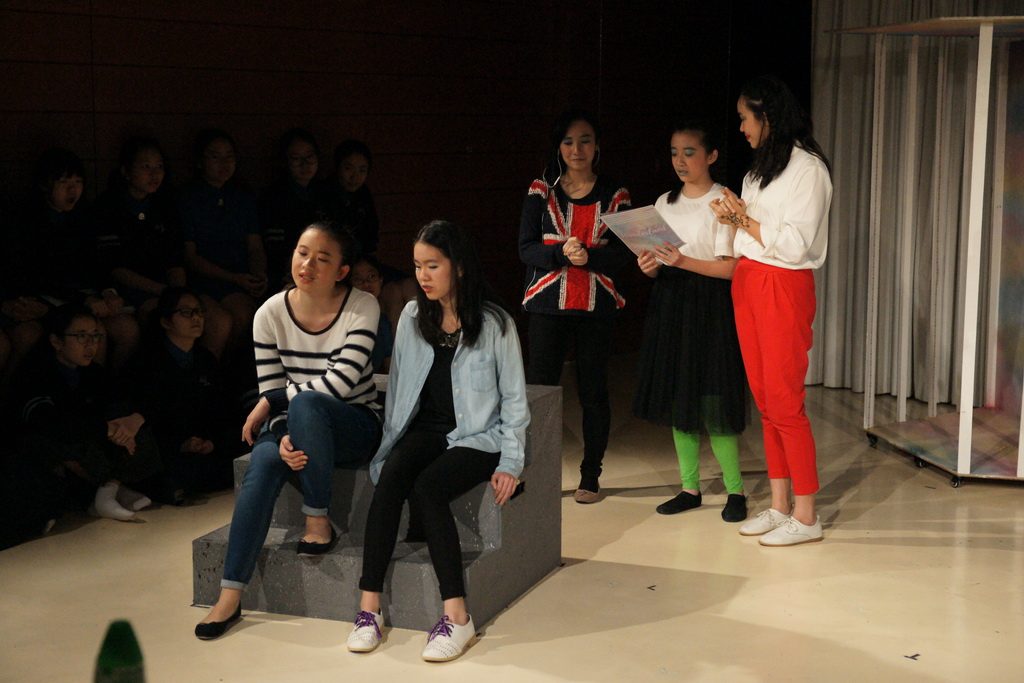 Actresses are the stars on the stage, but much more goes on behind the scenes. Only with the collaborative work of the props, light and sound, makeup and costume departments can the script of this year’s production, At the Eleventh Hour, be presented as perfectly as it could be on stage. Thanks to the hard work of the directors, front stage and backstage crew and teachers-in-charge, our Drama Group was awarded with an array of awards in this year’s Hong Kong School Drama Festival. They also had the honour to stage the show in the public performance phase at Tsuen Wan Town Hall on 14th May 2017. Not only does it give recognition to the efforts of our Drama Group, but it is also a wonderful learning opportunity as the crew staged their own production in front of the public and other young talented dramatists and actresses. Below is a list of the awards our Drama Group was honoured with:

Our Drama Group and EMI Drama are going to perform their masterpieces again at the Drama Night in mid-July. Stay tuned for further information! 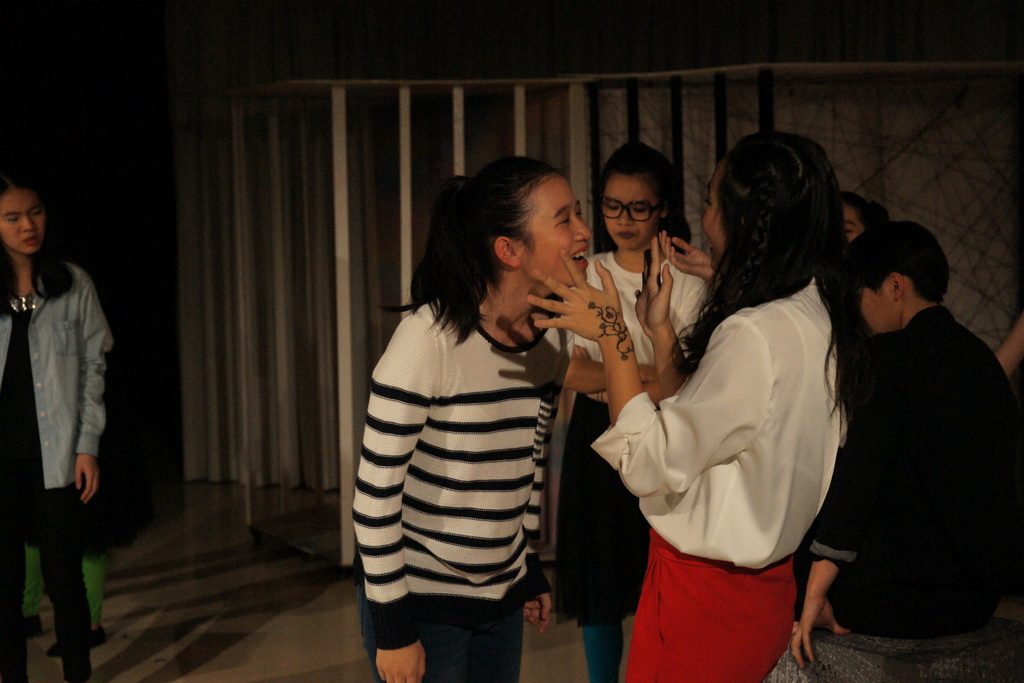 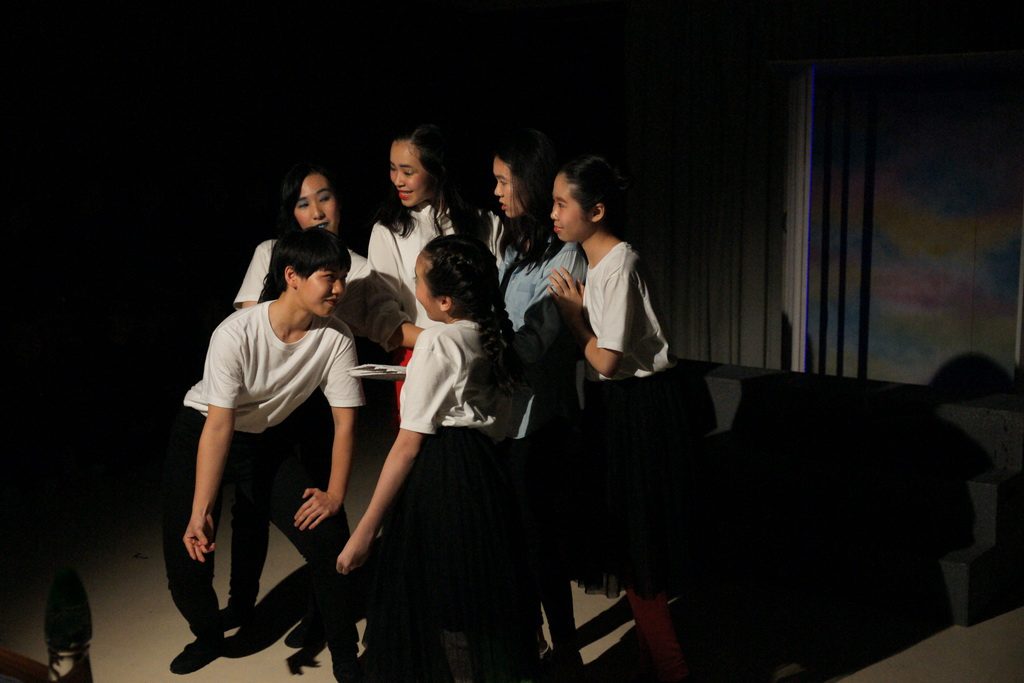 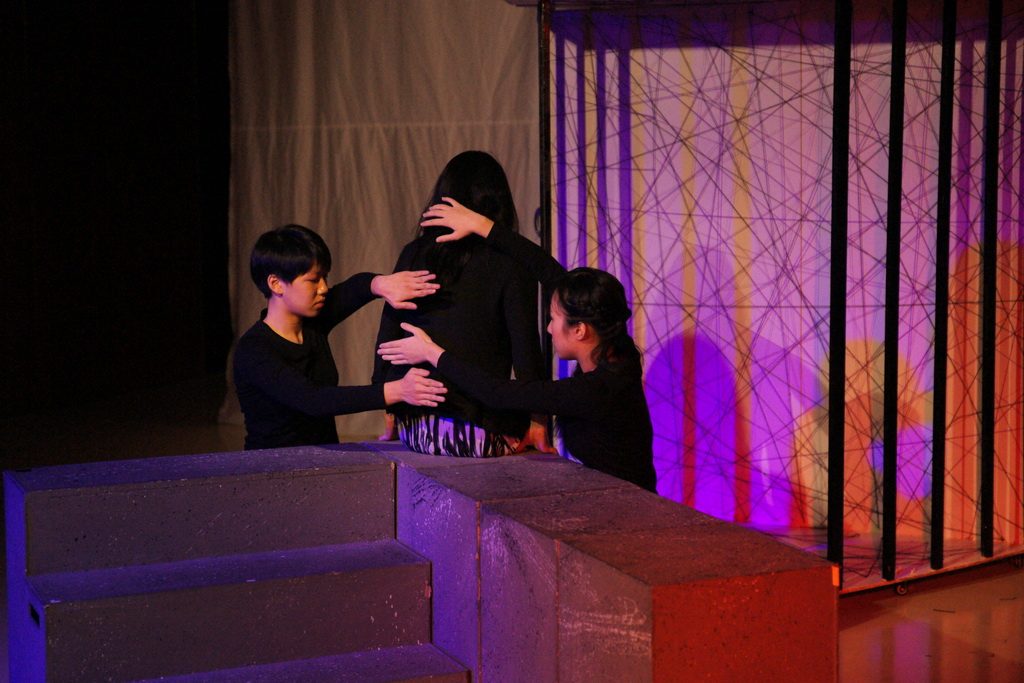