After months of hard work, drafting and revision of scripts, and full runs that often went late into the night, the Drama Group gave their brilliant performance on 12th March, once again clinching the Adjudicators’ Award in the annual Hong Kong School Drama Festival.

Catching the Drift tells the lives of Evelyn and Clementine, two protagonists born into the less privileged of social classes, and their desires and struggles for a luxurious life of thier own. In this dystopian world, a Selection is held every year to rank all members according to their wealth, with those unable to meet certain requirements being put at the risk of degradation to the lower classes. The existence of an Auto Trading Magician allows the desperate to exchange their most valued possessions for a rise in their social status, but at a steep price. Throughout this play, the audience is given a thought to ponder on – are the things we yearn for in life really the best for us? Or are these things, as quoted from Clementine, ‘just not worth throwing your soul away for’?

It is no easy task to produce a large-scale play, let alone one entirely built up from scratch through the hands and hearts of students themselves. The creative minds of the scriptwriters, the visions of the directors as well as the talents and skills of the backstage crew (Makeup and Costume, Props and Sets, and Light and Sound teams) came together to create a visually and audibly aesthetic production. This year, our cast comprised of students from Forms One to Five. With both new and experienced members in the mix, we were able to witness the growth and transformation each and every one of the group went through in the course of just a few months.Drama Group members could bring home fond memories of their tight bonding, and a strong sense of team spirit and unity. Once again, we applaud the Drama group for their spectacular performance and pleasing result. We look forward to seeing them on stage once again in their Public Performance at Tsuen Wan Town Hall on 19th May. Interested parties please stay tuned for further information on ticketing. 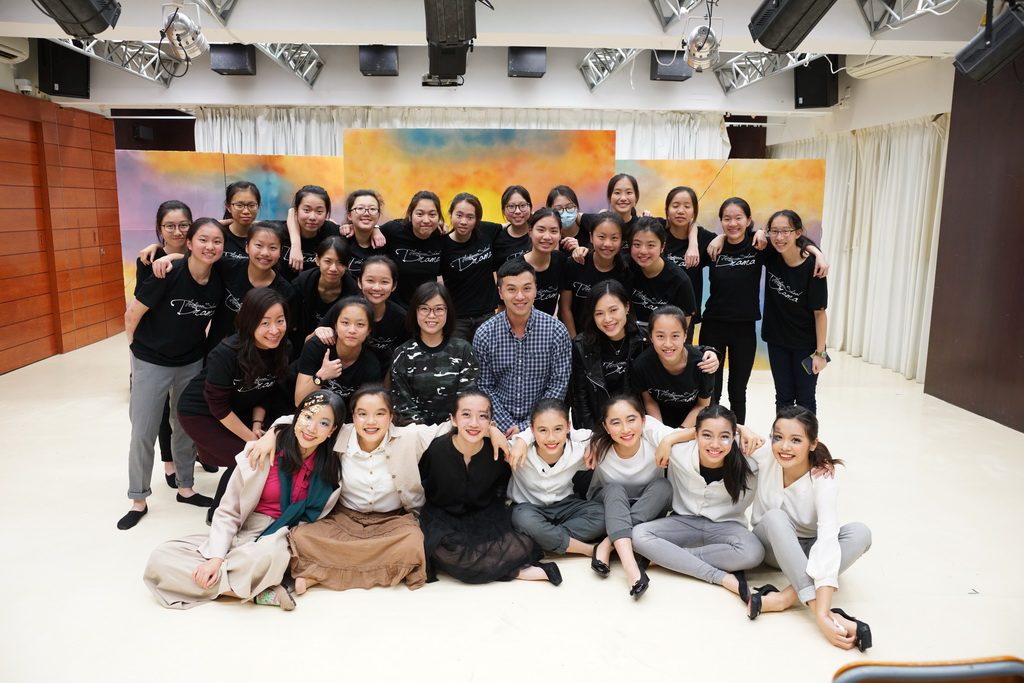 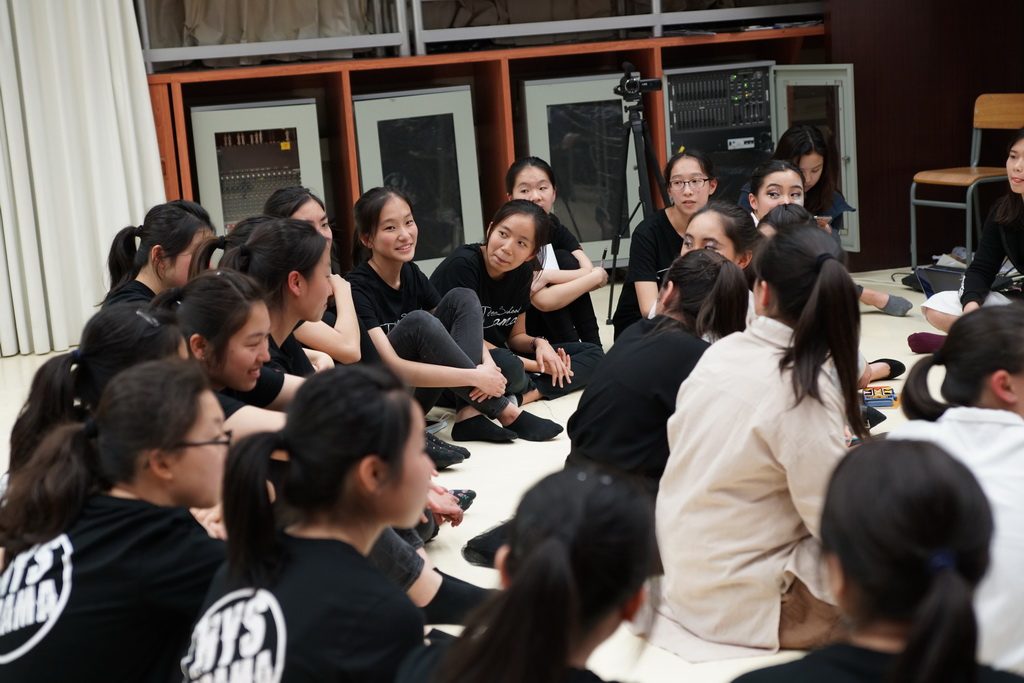 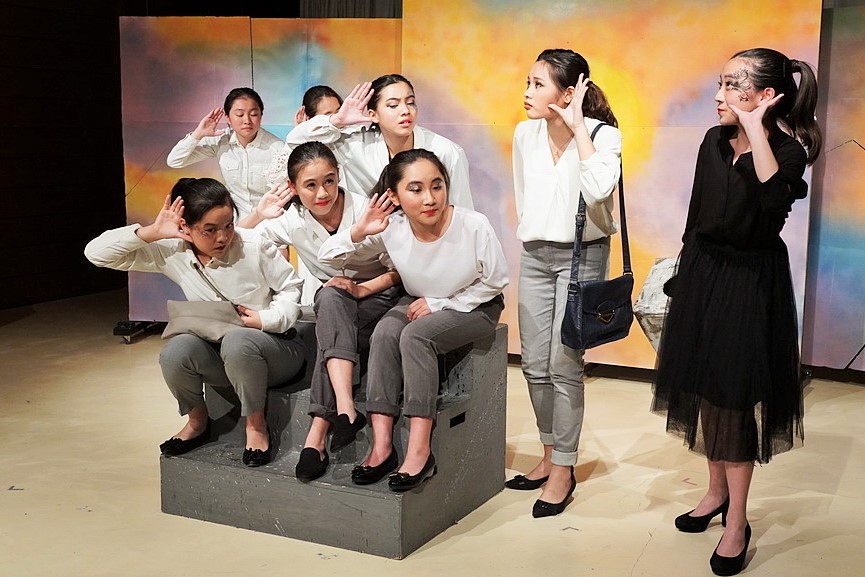 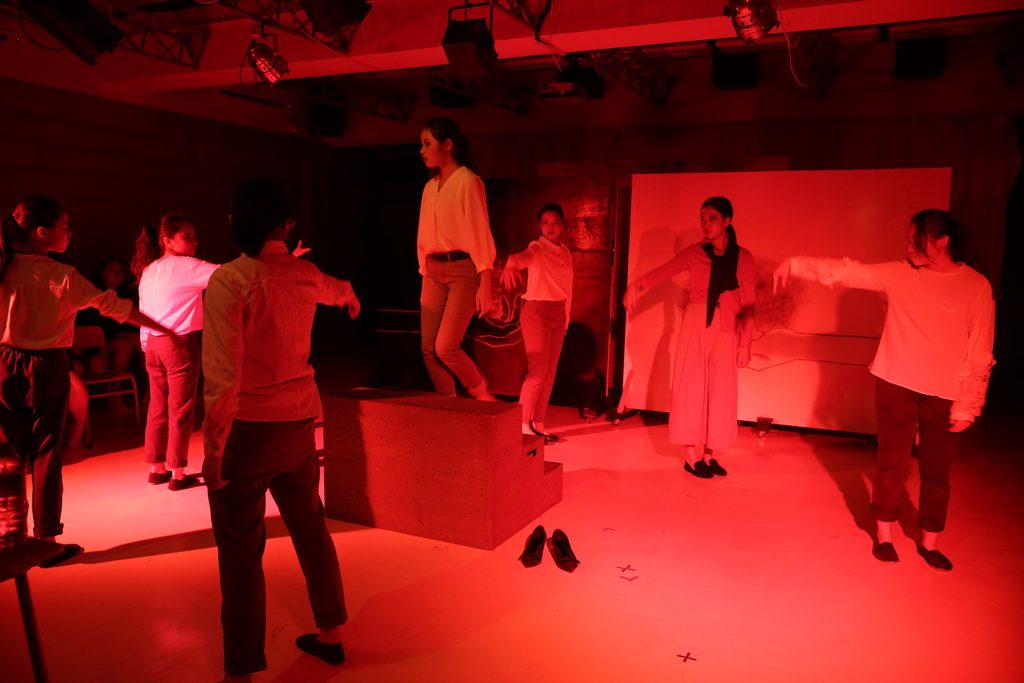 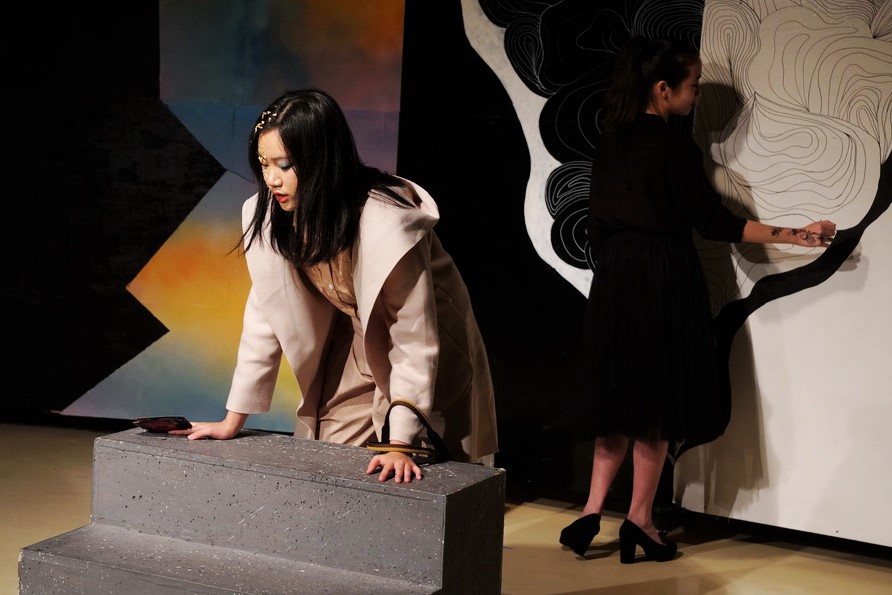