Come rain or shine, sports players of Heep Yunn train hard and play even harder on the sports field. On 6th November, the athletes of the cross country team represented our school to compete in Division One of the HKSSF Inter-School Cross Country Competition, and we could not be more proud of them as they were crowned the overall champion. They also made history after winning the first ever grand slam in the Inter-School Cross Country Competition.

Wong Cheuk Ning of 5A, the captain of the cross country team, said that the team had never expected to achieve such excellent results, and she also expressed her sincere gratitude to all those who had worked hard for the competition, especially Mr. Galen Lam and the team coach, Miss Hilda Choi. In addition, a lot of effort had been put into the preparation for this competition – knowing they would have to run on grass, the cross country team trained vigorously and did timed trials at Penfold Park for months.

Congratulations to the cross country team, and we must thank them again for their efforts in the competition.

Text by Giann Yeung 3B 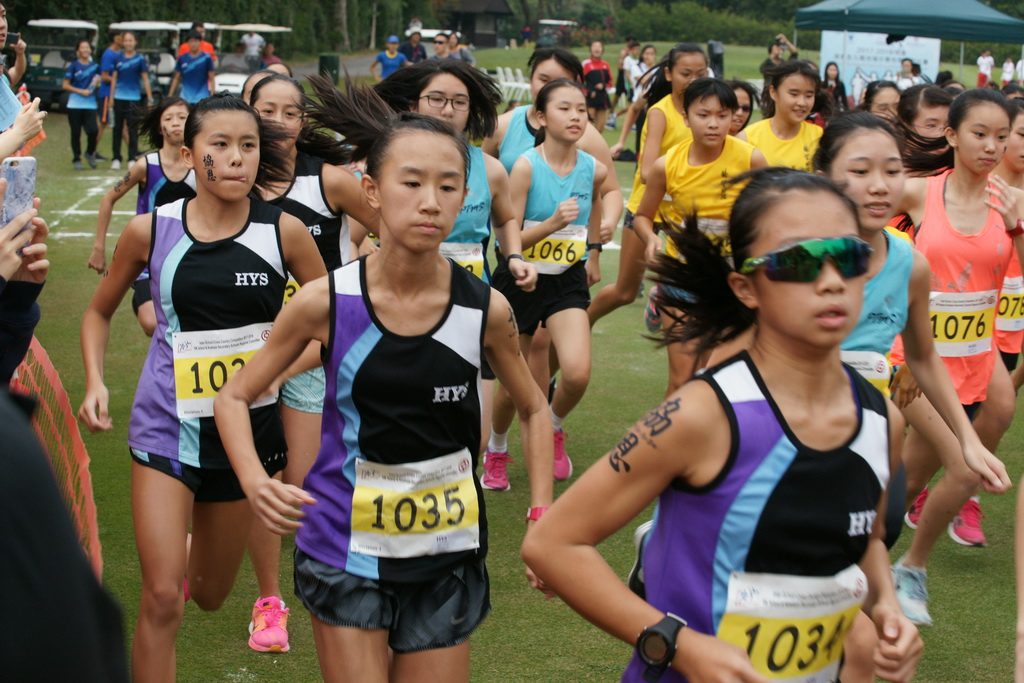 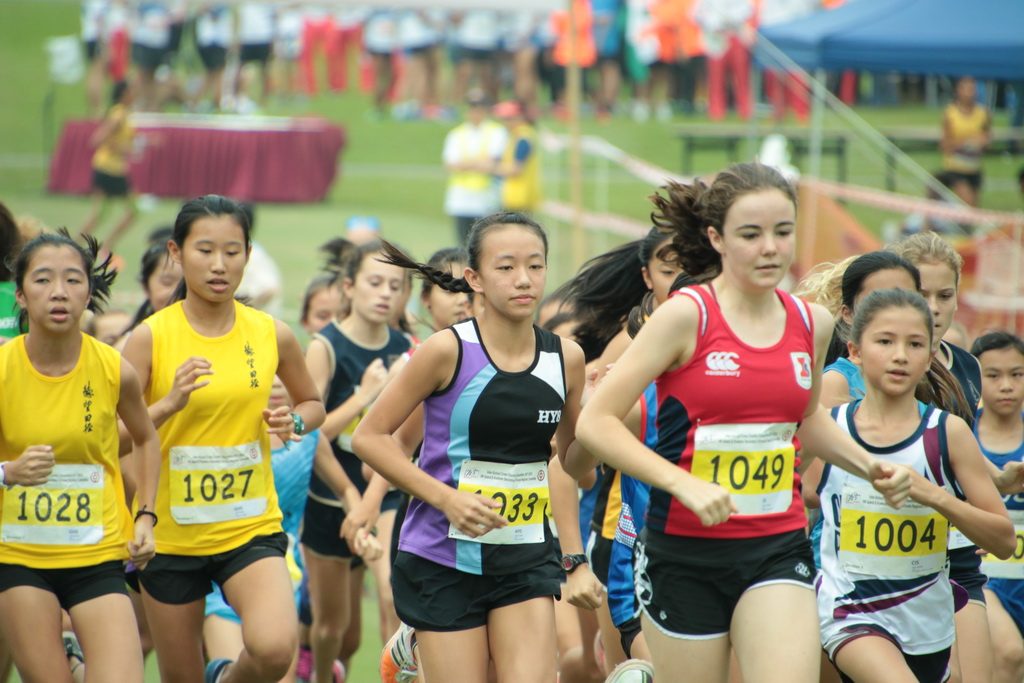 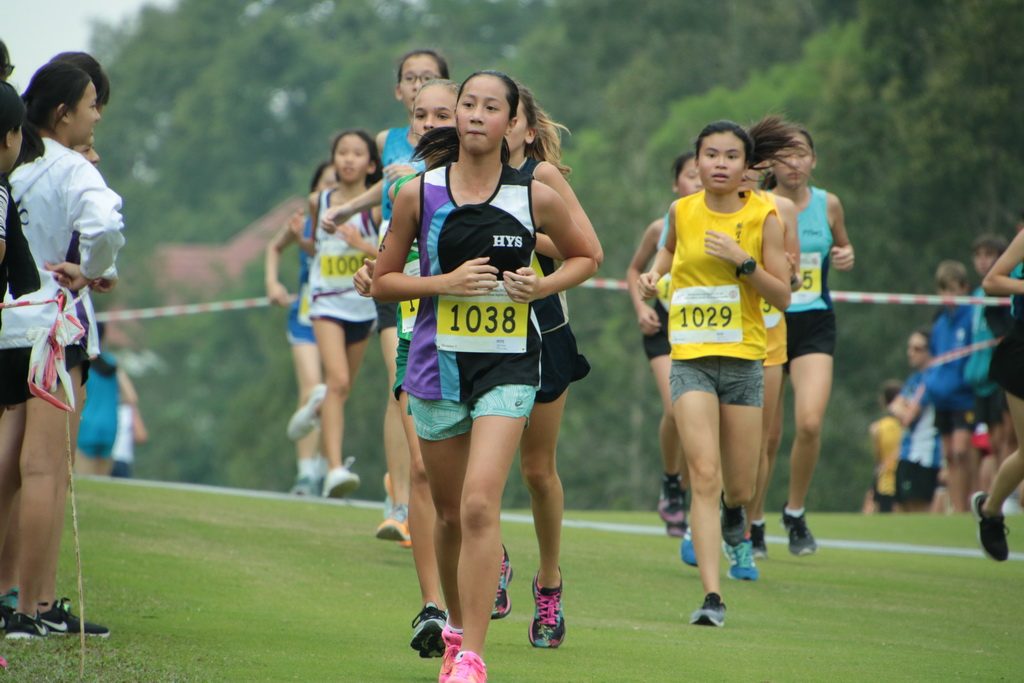 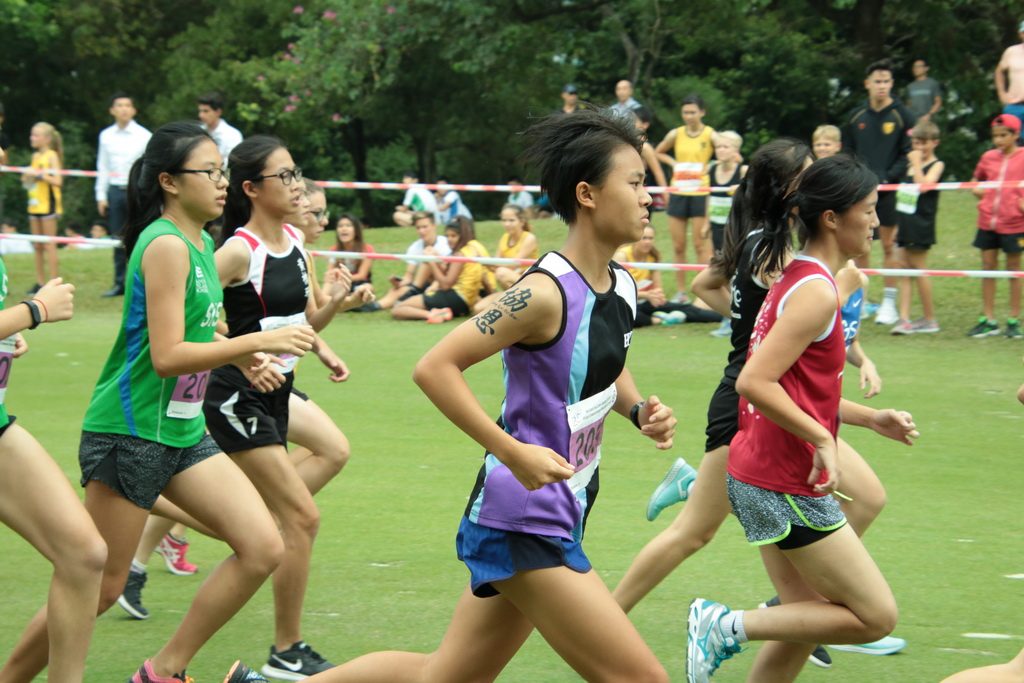 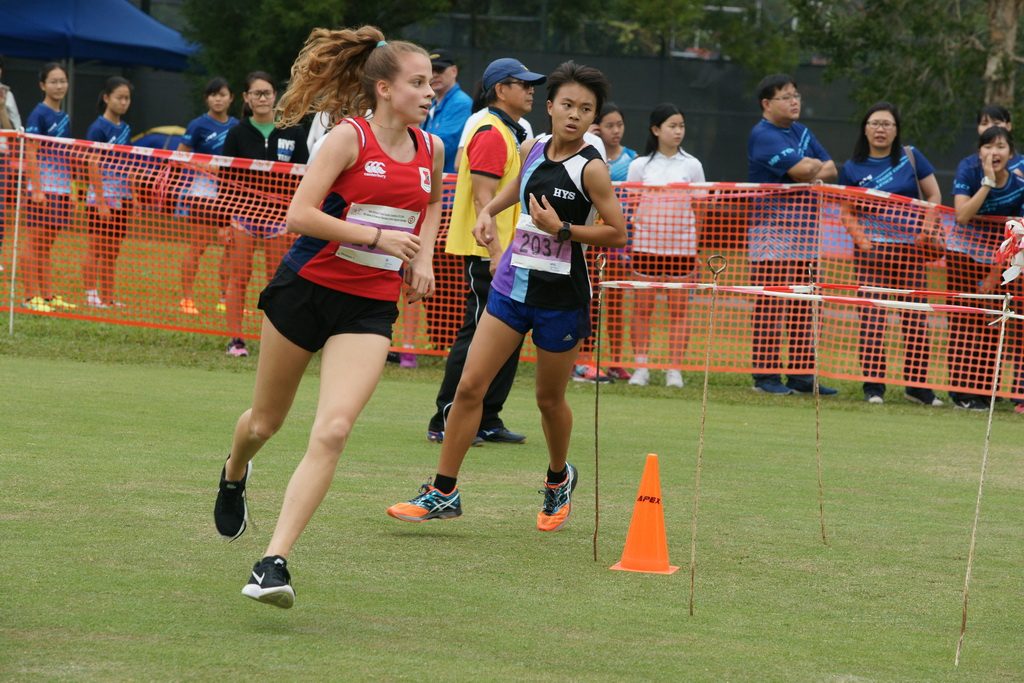 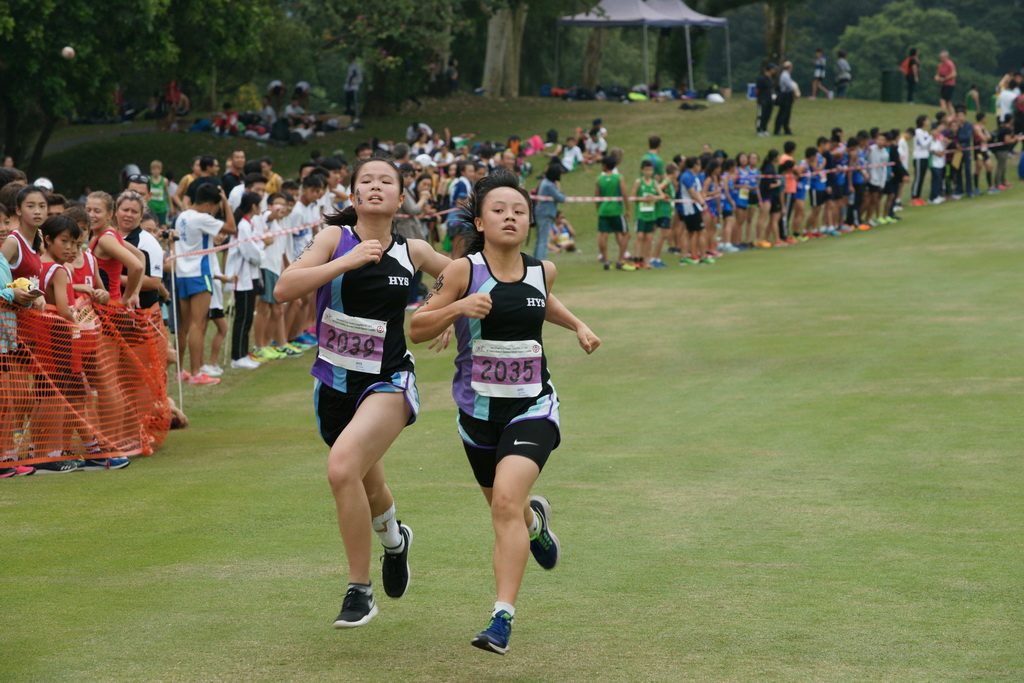 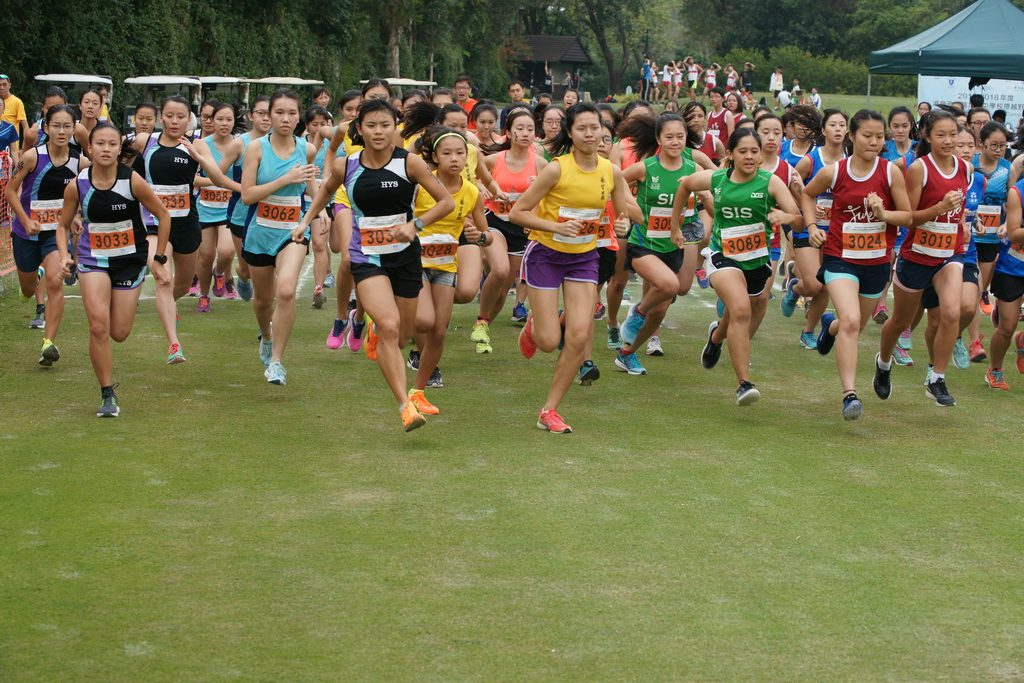 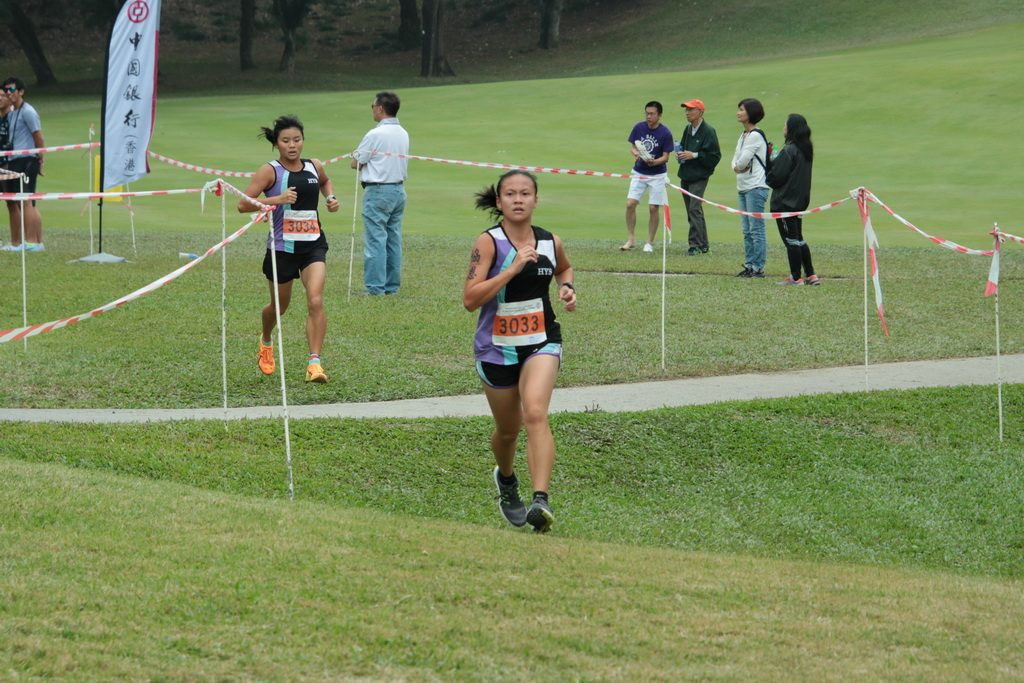 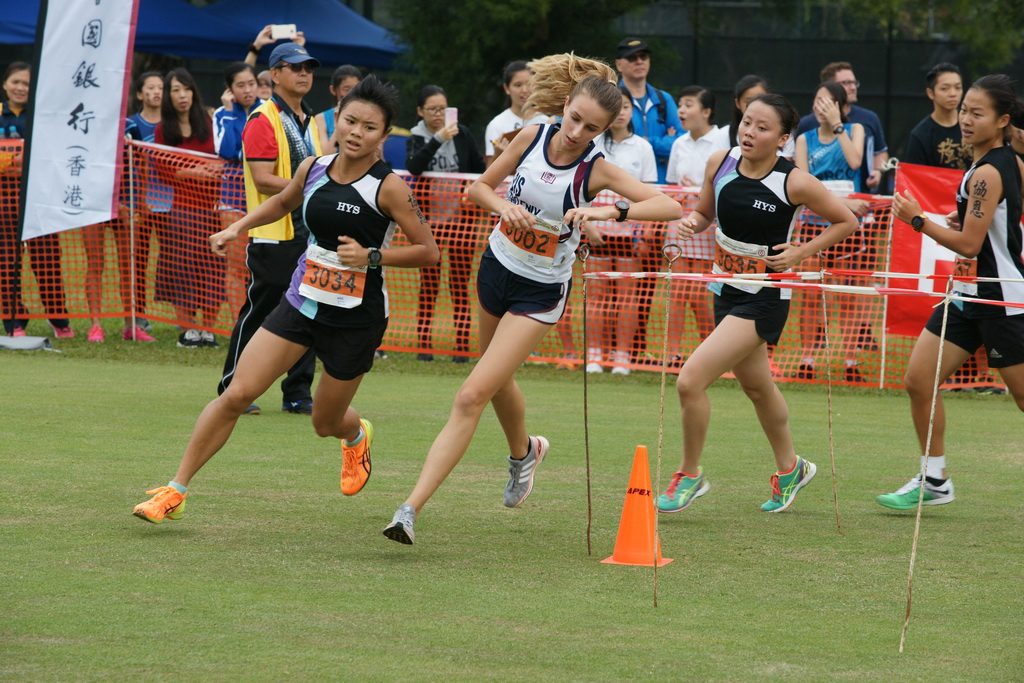 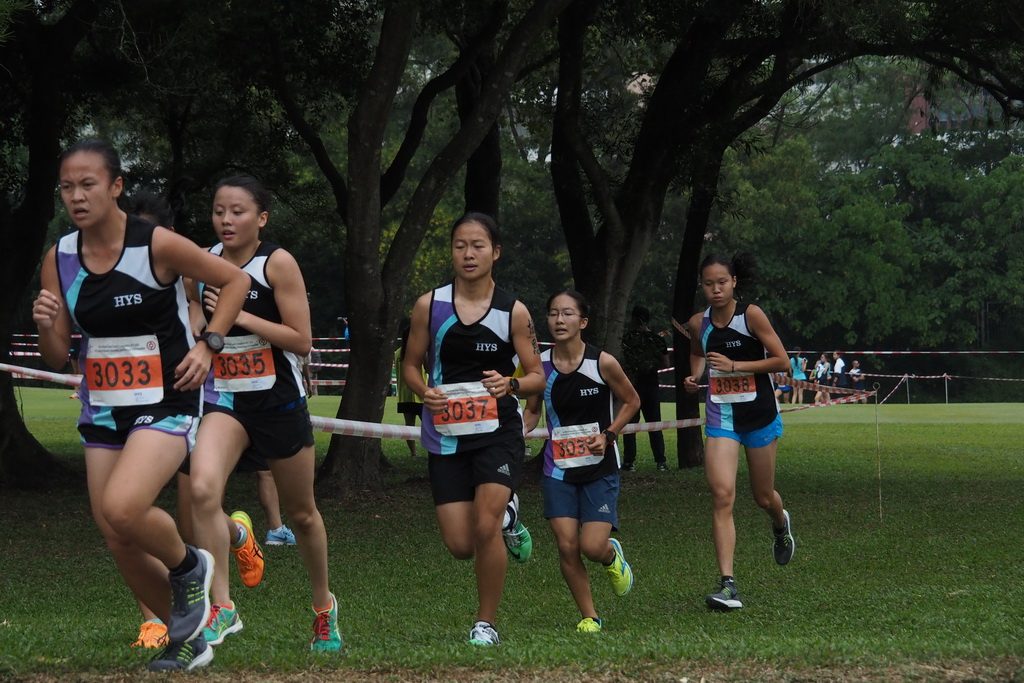 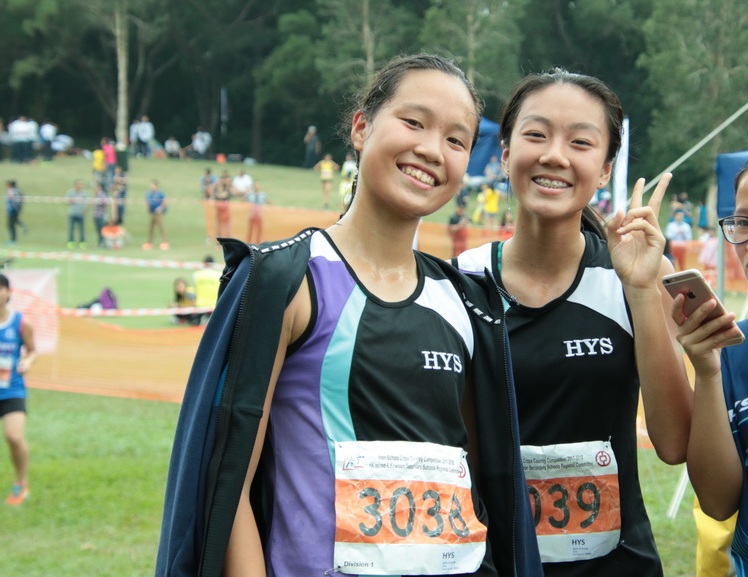 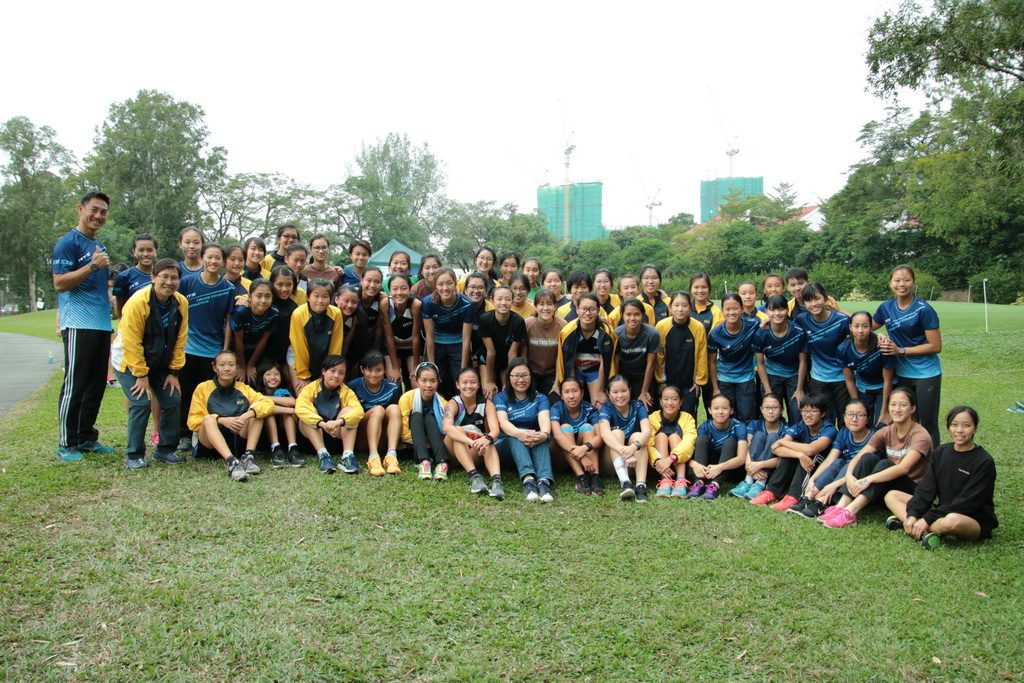