As most Heep Yunn students took a break to relax and unwind after their mid-year exams, our F.2  students set off for Liannan on the 19th of December. Accompanied by their teachers and some Form 4 group leaders, the high-spirited F.2 students embarked on their four-day-three-night journey to learn more about the culture of the Yao people as well as the local way of way in Liannan, located in the north of Guangdong Province.

Through visiting the Guangdong Yaozu Bowuguan and watching Yao performances, our F.2 students were able to experience the vastly different Yao culture. A lot of them were particularly fascinated by the Yao people’s embroidery, as every single piece of embroidery had its own story to tell. Since the Yao people had no written language until the 20th century, they recorded their history and folklore with the use of embroidery instead.

Our F.2 students also had the chance to visit the homes of local students during the trip, which was an eye-opening experience for them as well. A lot of them reflected that it was only after visiting the underprivileged students’ homes that they realized they had been taking what they already had for granted.

All in all, our F.2 students gained much more than knowledge during the Liannan trip. Instead, they were able to reflect deeply on their lives and gain a different perspective on social issues. We hope that our F.2 students will never forget the precious life lesson they learned in Liannan, and be able to put it to good use one day. 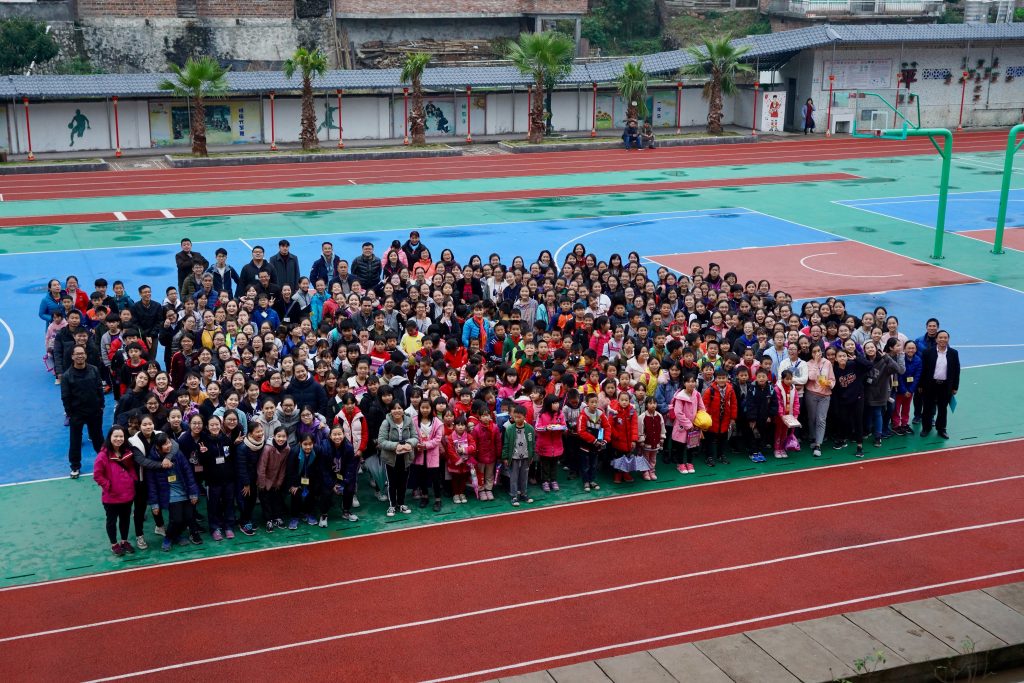 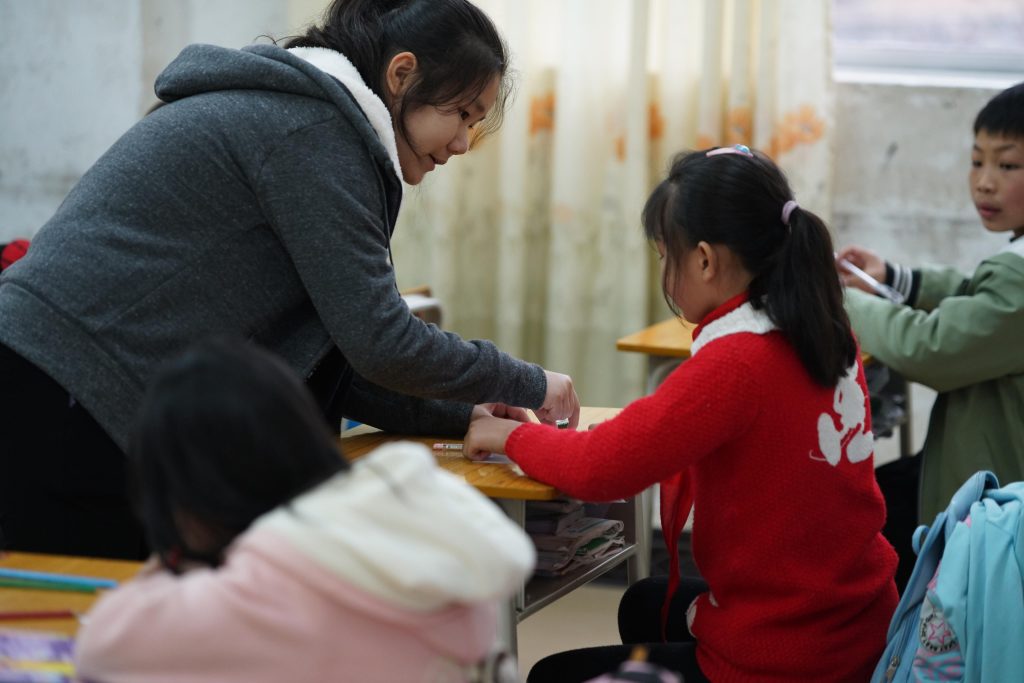 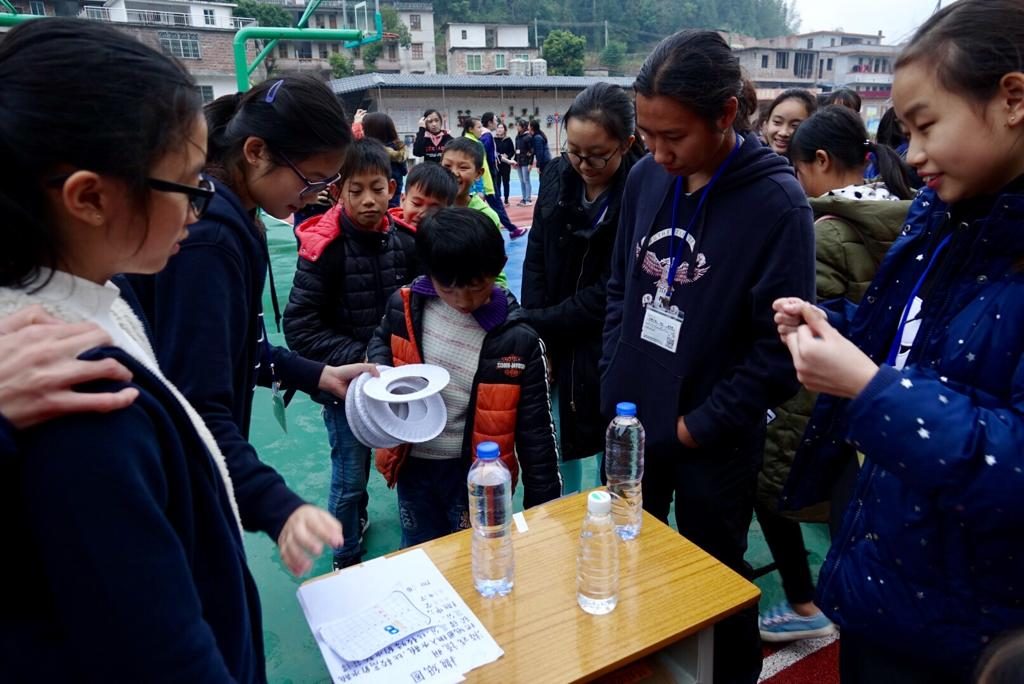 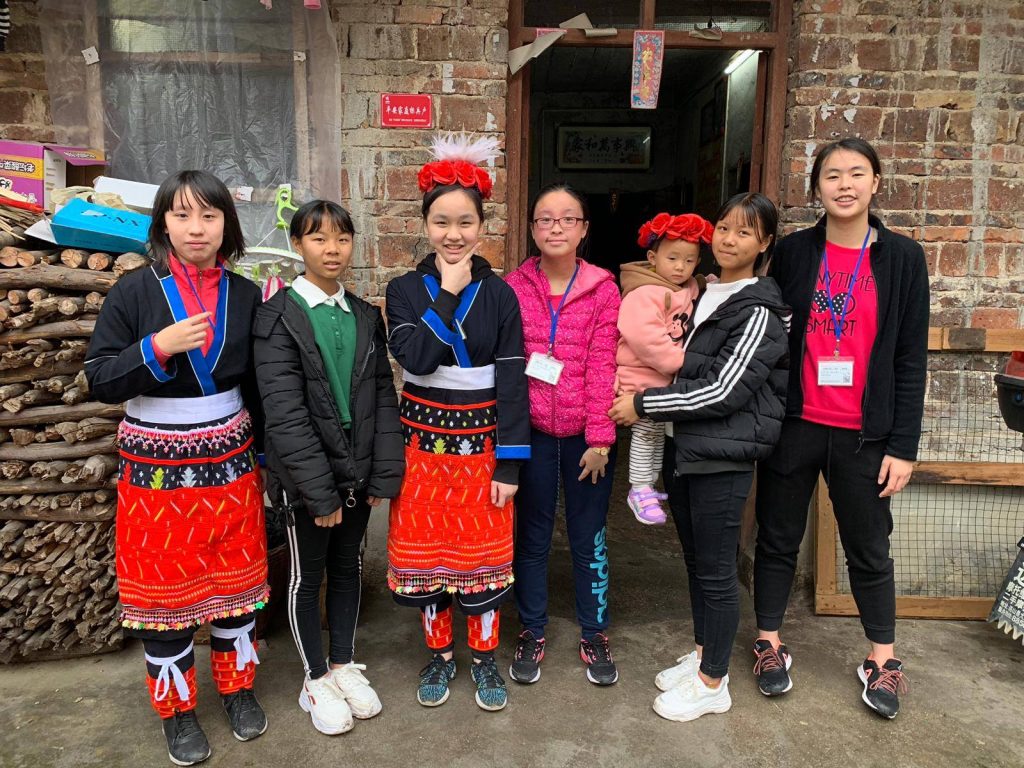