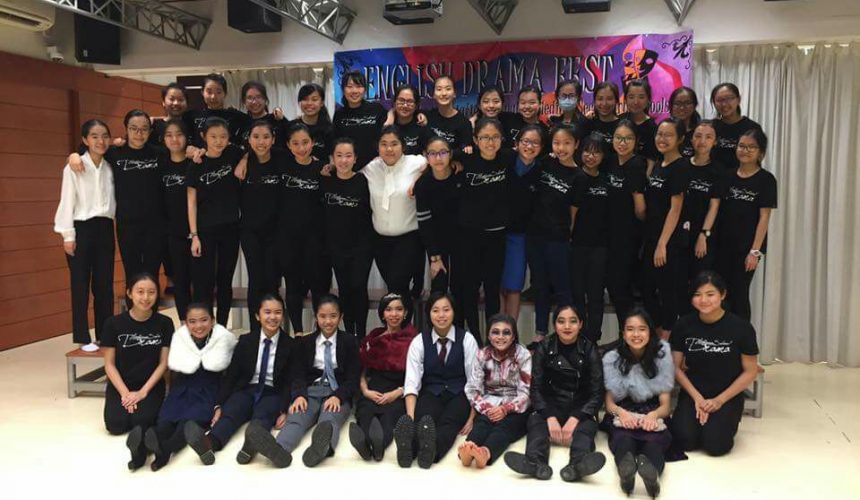 Every year, aspiring actresses and a talented crew come together for the EMI Drama Fest organized by The Association of English Medium Secondary Schools. Same as the past few years, the school’s EMI Drama Group joined both the Shakespearean and Modern Drama Sessions, producing a play for each category. This year, the Shakespearean Session was held on 30th March in the Drama Lab on our school campus and we participated in the Modern Drama Session on 11th April in St Paul’s Secondary School. We are honored to have received the Outstanding Teamwork award in the Shakespearean Drama Session, which is a proof of the dedication of our students to drama as well as their ability to put together a wonderful performance.

The selected play of our school for the Shakespearean Drama Session was Macbeth. It is one of the most famous tragedies written by The Bard. The scene in which Macbeth was haunted by the ghost of Banquo during a feast was selected. It was a golden opportunity for our students to perform a play written by one of the greatest writers in English literature. Not only did they gain insight into Shakespearean plays, but they also experienced the beauty of performing arts.

As for the Modern Drama Session, our EMI Drama Group produced an original play called The Disappearance of Neville Clair. The production was an adaptation of The Man with the Twisted Lip, one of Sherlock Holmes’ short stories. Given the limited preparation time for this competition, we would like to give our gratitude to the EMI Drama Group for their tremendous efforts. Had it not been for the group’s unwavering determination and unity, the performance would not have been successful. The production of an original play has challenged both the ability and creativity of our students. Most importantly, it has put their team spirit to the test. In time of difficulties and frustration, they were able to find strength in their teammates and survived the obstacles.

Our school has always emphasized the importance of teamwork. We believe that through drama competitions, our students are able to exhibit their talents and live up to our motto “Today we are one”. We are especially pleased that they value process over result and have enjoyed the learning experience wholeheartedly. Once again, we would like to thank our teacher advisors and the EMI Drama Group for their hard work. We will definitely continue to encourage our girls to shine in various competitions. We look forward to participating in the English Drama Fest again next year. 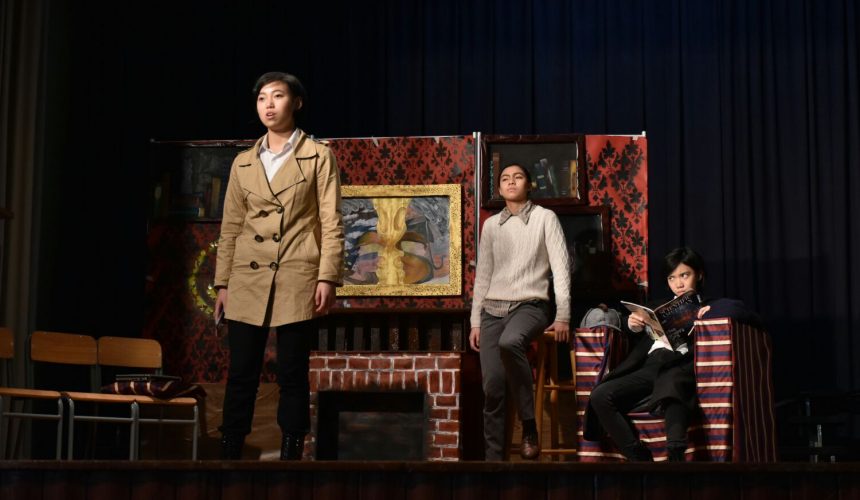 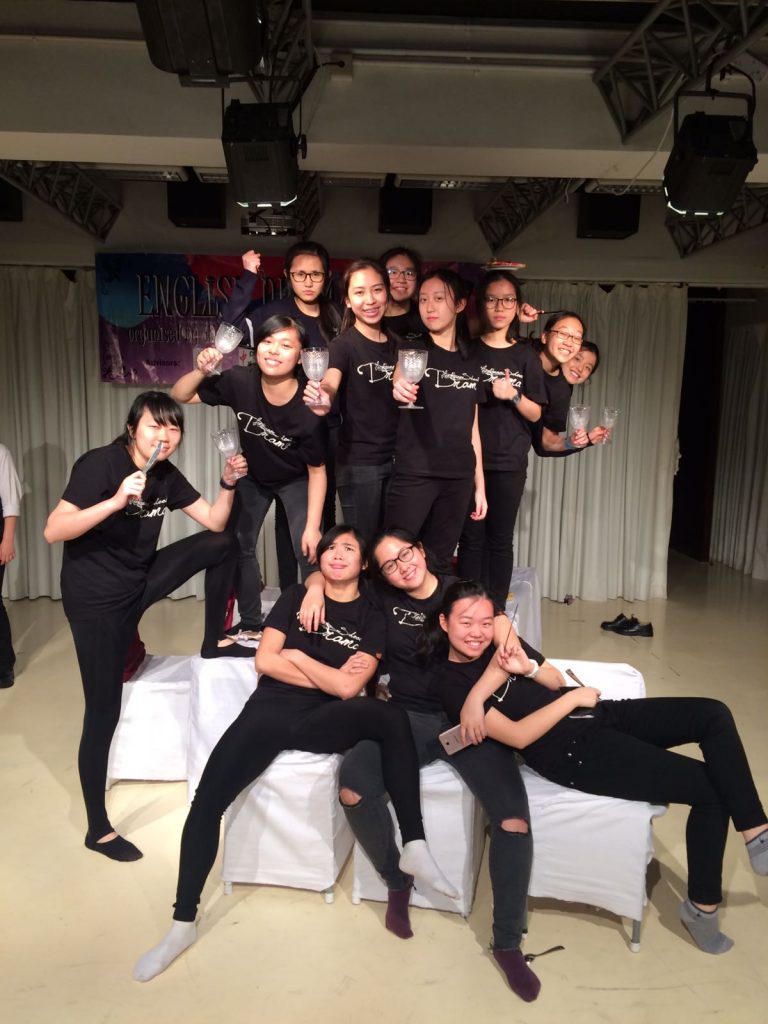